Wildlife in Ardnamurchan and Beyond 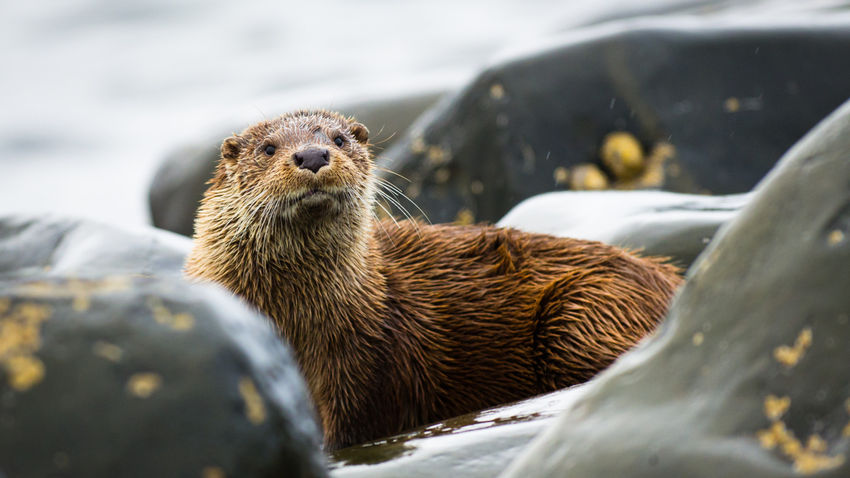 This part of the West Coast of Scotland is the Lochaber and Ardnamurchan region and includes Moidart, Morvern, Sunart and the Ardnamurchan Peninsula. This area supports a rich and varied fauna and flora and affords some of the best wildlife spotting opportunities in Scotland. Many of the species this area supports are of national and international importance and include many of the iconic species of the Highlands.
Lochaber and Ardnamurchan affords ample opportunity to tick off Scotland's Big 5 (red squirrel, otter, golden eagle, red deer and harbour seal), often without too much effort on your part. A trip around Moidart and Loch Shiel for instance, will give you a chance to see Golden or White Tailed Sea Eagles, If you're fortunate you can see them even from the property, sometimes landing on posts in the Loch in front of the house. Red deer often enter the property at night, so keep an eye out for signs of these magnificent animals. They're seen more often up on the hill through the summer, but as winter comes, they can often be seen by the side of the road (especially at night), so be careful as you drive. Stunning otters also can be seen on the coast and up the rivers and lochs to those observant enough to see them. A walk through the woods say at Castle Tioram or at Kinlochmoidart house, could bring you a sighting of a Red Squirrel. Finally, Harbour seals can be spotted in Mallaig and Common or Grey seals are also often spotted on Loch Sunart from the wildlife hide at Ardery nr Resipole. 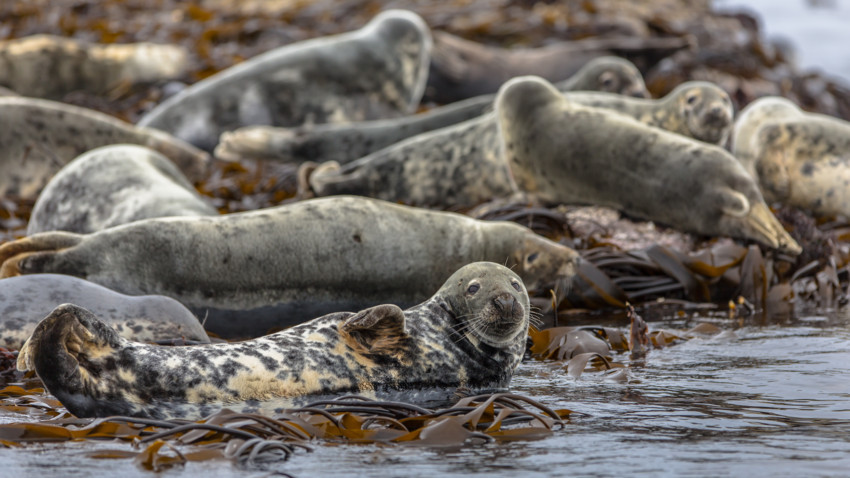 If you have young wildlife explorers in your family, Lochside offers a great place to start for their exploration! With lots of wild life and bird life to be seen by just looking out the windows. Loch Sunart with due care is also great for rock pooling, for young explorers!